5 LGBTQ+ Tech communities you should know about

As Pride Month comes to an end, we’ve put together a list of 5 communities working towards making the UK startup sector a more inclusive space for its LGBTQ+ members.

According to a 2019 survey, 40% of LGBTQ+ employees at tech companies who participated described either witnessing gender or sexuality-related discrimination in the workplace.

A similar study, conducted by the Institution of Engineering and Technology (IET), showed that 30 percent of LGBT young people in the UK aren’t considering a career in tech due to concerns about discrimination.

The 5 groups below are working towards closing the gap through networking, advocacy and championing more inclusive workspaces:

Out in Tech London 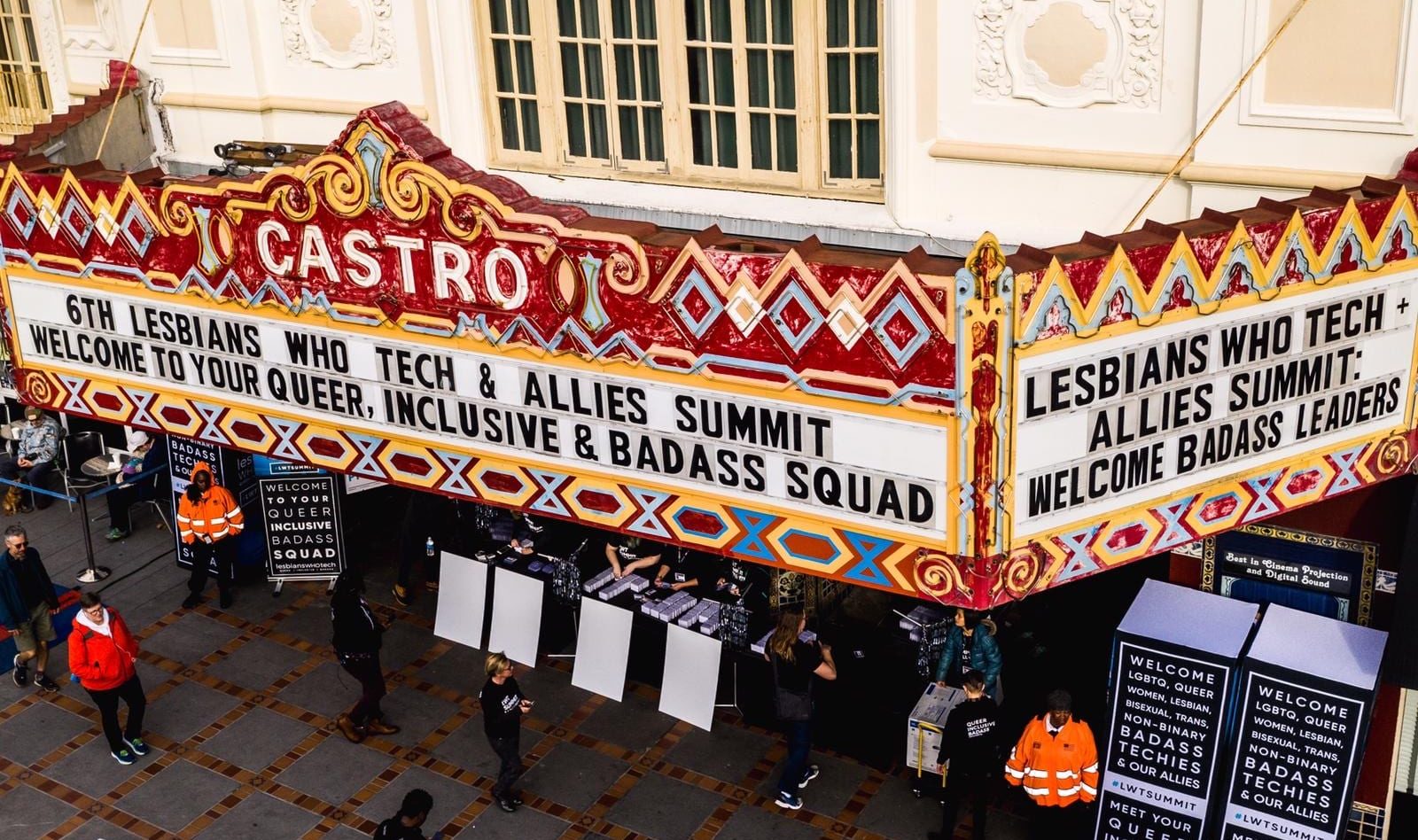 Lesbians Who Tech support more than 15,000 members in over 35 local chapters globally, and host events in nearly 40 cities. They strive to increase the visibility of queer women in the tech field, a sector where female representation is already lacking. Globally, women take up less than in 4 technical roles at major tech companies.

The Tech London Advocates LGBTQ+ working group is dedicated to helping “organisations to identify hidden bias and provide information on reducing bias and thus increase inclusivity.”  They aim to create more inclusive workspaces through a series of professional networking and mentoring events, panels and workshops.

Founded in 2012, Intertech LGBT+ Diversity Forum (“Intertech”) is an NGO dedicated to promoting LGBT+ diversity in the UK tech sector. A forum for members of the  LGBTQ+ community and their allies, they’re working towards driving positive change for LGBT+ individuals.

Queer Code London is a community of queer programmers in London. Almost one thousand members meet up regularly for talks, workshops, and networking events in central London locations. 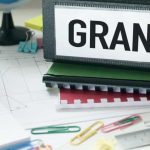 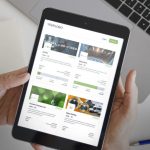